Personhood, Grace, and the Sanctity of Human Life 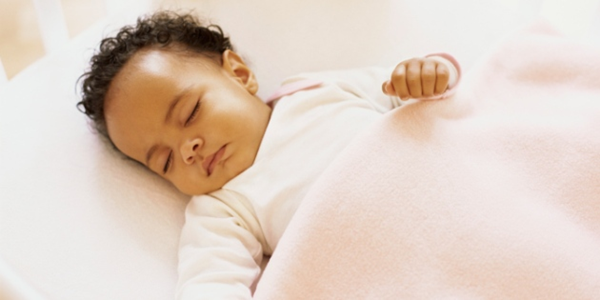