Prisoners of Hope Waking to the Light 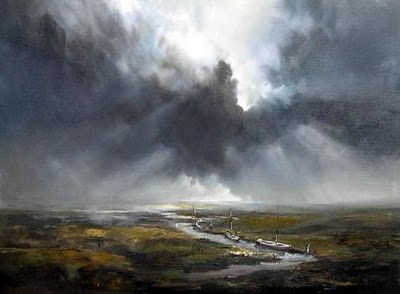 [Painting: Light Breaking Through by Martin Kinnear]
This is a very good essay by Danielle DuRant that I found at RZIM. It's so good, that I'm posting it in its entirety.


Prisoners of Hope Waking to the Light