What Does it Mean to Abide in Christ? 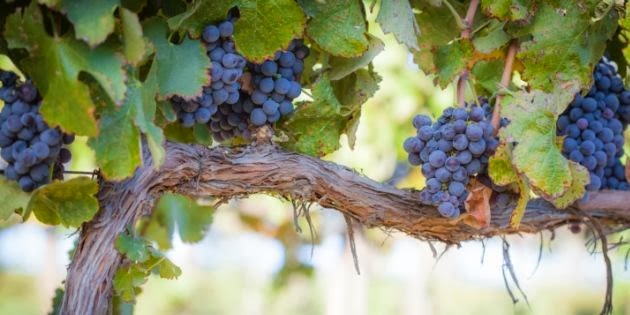 Email ThisBlogThis!Share to TwitterShare to FacebookShare to Pinterest
Labels: Abiding in Christ, Communion with God, Sanctification, Union with Christ

I love this article, Brian, so very helpful. A tremendous ending comment! Blessings to you from India - Dan S.